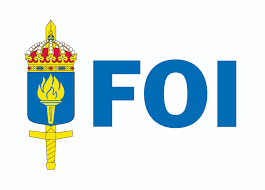 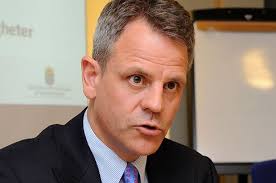 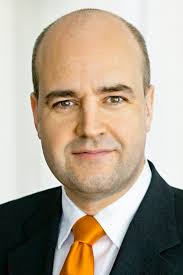 3 comments on “Man vs Machine”