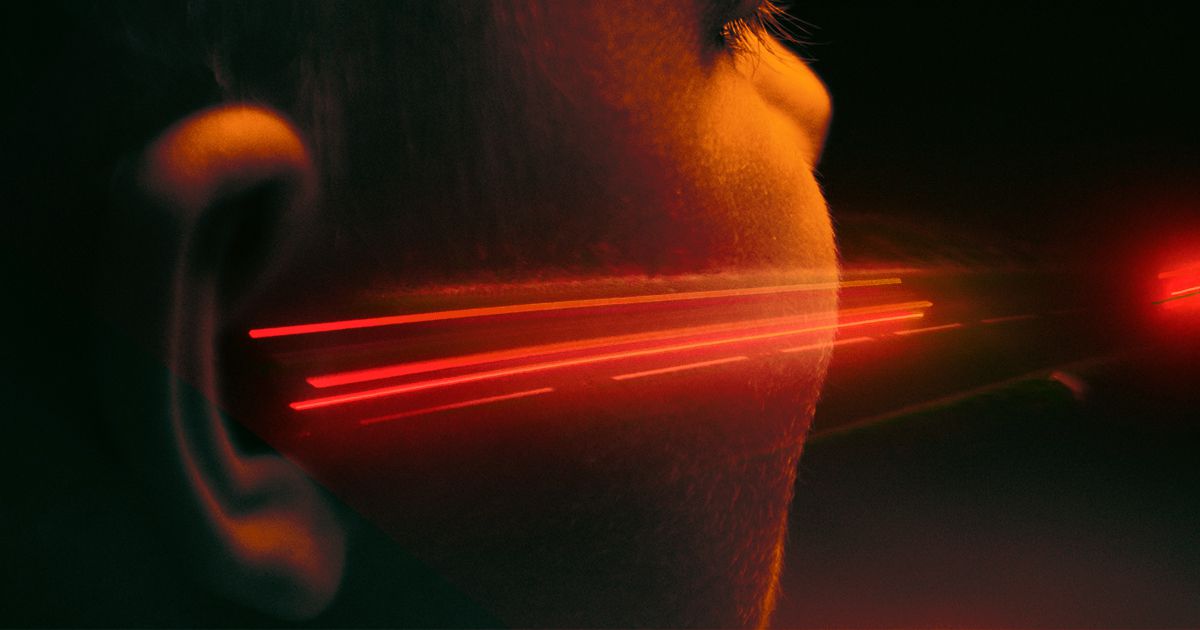 WASHINGTON — Researchers have demonstrated that a laser can transmit an audible message to a person without any type of receiver equipment. The ability to send highly targeted audio signals over the air could be used to communicate across noisy rooms or warn individuals of a dangerous situation such as an active shooter.

“Our system can be used from some distance away to beam information directly to someone’s ear,” said research team leader Charles M. Wynn. “It is the first system that uses lasers that are fully safe for the eyes and skin to localize an audible signal to a particular person in any setting.”

The new approaches are based on the photoacoustic effect, which occurs when a material forms sound waves after absorbing light. In this case, the researchers used water vapor in the air to absorb light and create sound.

“This can work even in relatively dry conditions because there is almost always a little water in the air, especially around people,” said Wynn. “We found that we don’t need a lot of water if we use a laser wavelength that is very strongly absorbed by water. This was key because the stronger absorption leads to more sound.”

One of the new sound transmission methods grew from a technique called dynamic photoacoustic spectroscopy (DPAS), which the researchers previously developed for chemical detection. In the earlier work, they discovered that scanning, or sweeping, a laser beam at the speed of sound could improve chemical detection.

“The speed of sound is a very special speed at which to work,” said Ryan M. Sullenberger, first author of the paper. “In this new paper, we show that sweeping a laser beam at the speed of sound at a wavelength absorbed by water can be used as an efficient way to create sound.”

For the DPAS-related approach, the researchers change the length of the laser sweeps to encode different frequencies, or audible pitches, in the light. One unique aspect of this laser sweeping technique is that the signal can only be heard at a certain distance from the transmitter. This means that a message could be sent to an individual, rather than everyone who crosses the beam of light. It also opens the possibility of targeting a message to multiple individuals.

In the lab, the researchers showed that commercially available equipment could transmit sound to a person more than 2.5 meters away at 60 decibels using the laser sweeping technique. They believe that the system could be easily scaled up to longer distances. They also tested a traditional photoacoustic method that doesn’t require sweeping the laser and encodes the audio message by modulating the power of the laser beam.

Next, the researchers plan to demonstrate the methods outdoors at longer ranges. “We hope that this will eventually become a commercial technology,” said Sullenberger. “There are a lot of exciting possibilities, and we want to develop the communication technology in ways that are useful.”

About The Optical Society

Founded in 1916, The Optical Society (OSA) is the leading professional organization for scientists, engineers, students and business leaders who fuel discoveries, shape real-life applications and accelerate achievements in the science of light. Through world-renowned publications, meetings and membership initiatives, OSA provides quality research, inspired interactions and dedicated resources for its extensive global network of optics and photonics experts. For more information, visit osa.org.